The student speech contest at the biennale ECerS conference is an event where research students, representing each of the ECerS member countries, are able to give an oral presentation that is evaluated by a jury. The presentation duration will be 15 minutes, followed by questions from the jury and the audience.

The 2021 Student Speech Contest was organised on 21st and 22nd October 2021 during the ECerS XVI Conference in Novi Sad - Serbia.

The following persons were respectively the winner and runner-ups of the 2021 Contest: 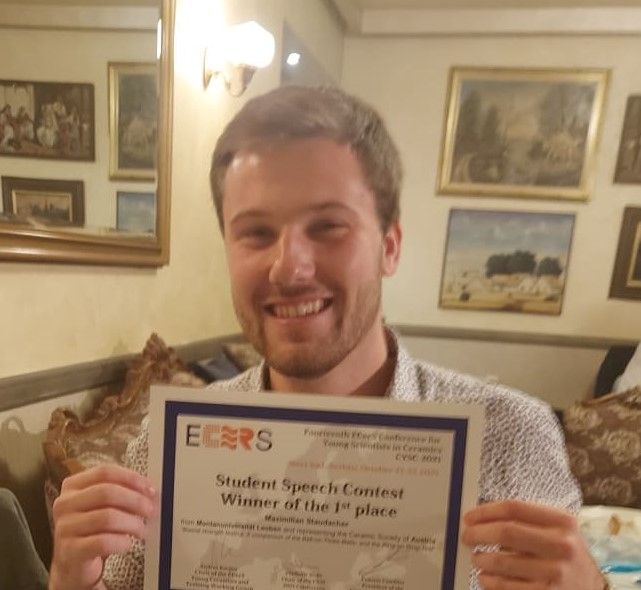 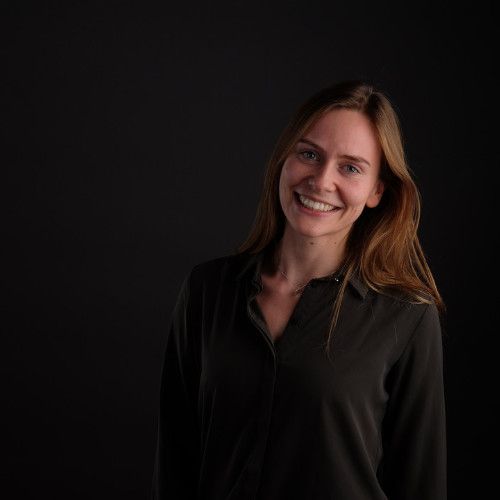 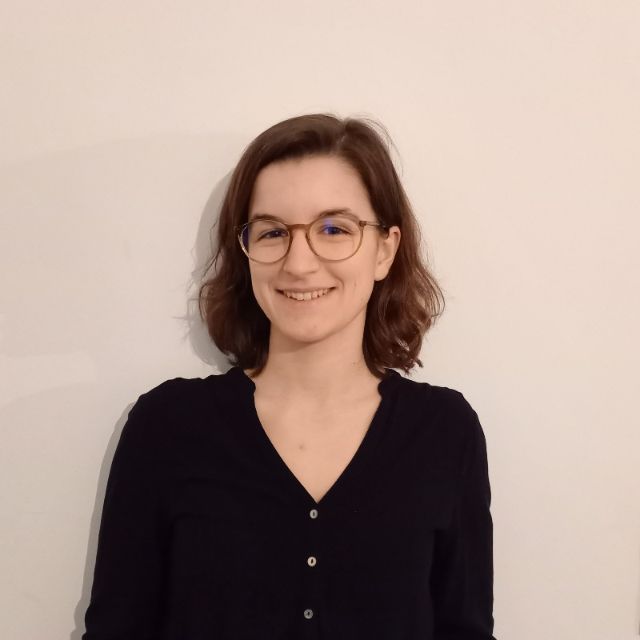 Read the report of this event here.

The 2019 Student Speech Contest was organised on 16th and 17th June 2019 during the ECerS XVI Conference in Torino - Italy.

The following persons were respectively the winner and runner-ups of the 2019 Contest: 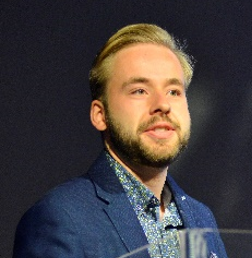 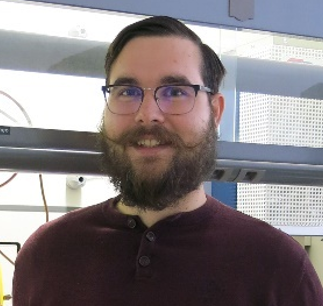 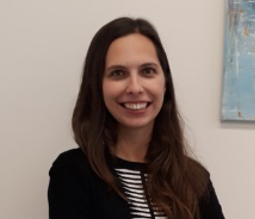 The 2017 Student Speech Contest was held on 9th and 10th July 2017 during the ECerS XV Conference in Budapest - Hungary.

The following persons were respectively the winner and runner-ups of the 2017 Contest: 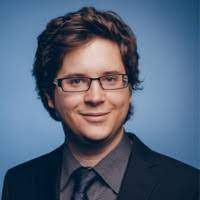 "A phase diagram study of (Ba,Ca)(Zr,Ti)O3 piezoceramics from combining structural and functional measurements"

The 2015 Student Speech Contest was held on 21st and 22nd June 2015 during the ECerS XIV Conference in Toledo - Spain.

The following persons were respectively the winner and runner-ups of the 2015 Contest: 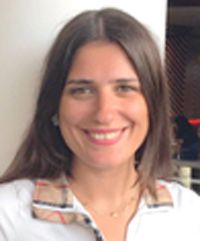 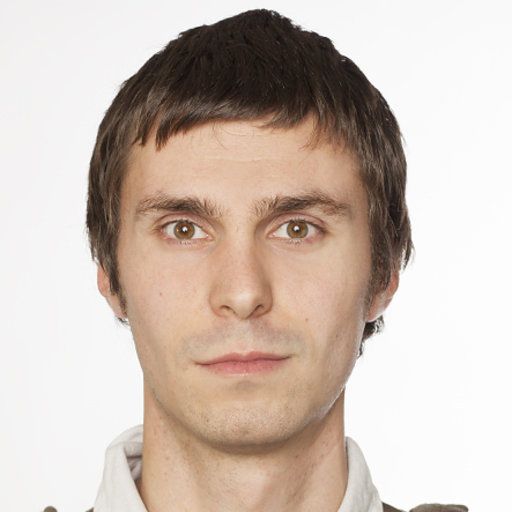 From University of Padova, Department of Industrial Engineering, Italy 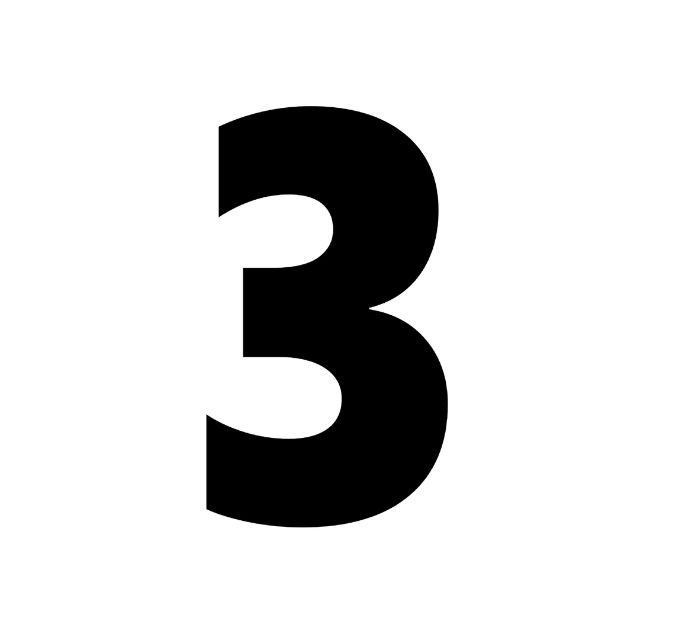 and  Theresa Kainz from Graz University of Technology, Institute for Chemistry and Technology of Materials, Graz, Austria

Award on Best Contributions to the Wiki on Ceramic Processing!

The European Ceramic Society (ECerS) is funding through the JECS Trust an award for the best contributions to the Wiki on Ceramics Processing.

The newly formed ECerS BIOCERAMICS network is creating its own website and needs an appealing logo to provide its identity!

Contact us for any information: info@ecers.org - We will respond to your inquiry as soon as possible.

Subscribe to our newsletter and receive our latest news.

ECerS coordinates and promotes the study of ceramics through the following actions :